I had proposed that we frame our news item grouping and similarity problem as a Binary Classification problem where news items are classified using various techniques of Semantic Textual Similarity (STS).
I had propose 2 broad approaches:

The Data Wants to Know! - vagaries of journalism.

In this post, I propose that what I formulated as a binary classification — labels = 0 or 1 — is in fact a multi-label classification problem.
In modern newsrooms, a large number of reports come from news agencies and syndicated content. This is why, many a times, we will see the same PTI or Reuters — both news agencies — report carried by Moneycontrol and Times of India.
There is however, a catch — the titles or “headlines” of a news items is the mandate of the editor of the newspaper. Thus it is possible that identical reports with nearly the same content will have totally different titles. Additionally,
Secondly, it is well within the purview of the newspaper — and they often exercise this prerogative — to change only a few phrases in the news agency copy before carrying it. Thus the exact same report will appear as distinct strings to the computer. (Here is where the metric levenshtein distance comes handy)
Thirdly, we might not want to show various versions of the same Reuters/PTI report to the user.
Lastly, on the same day two newspapers might refer to the same event — fed raising interest rate as —  “Fed raises interest rates, causing the market to crash” , “Copper rises after interest rates hiked”
I propose that we introduce nuances to the similarity level of articles. This way, the news app ui will be able to make better decisions pertaining to User Experience on the exact kind of similarity. That is, news app ui may chose to act differently  to same articles from news agency vs. those that are different takes on the same event.
When I fetch news data from news api, I see mainly 4 kinds of relationships between article pairs.

There is typically a chronology here.

Another scheme of classification

Another scheme of classification would be to classify a pair of news items with their real life journalistic phenomena. For example

This might be better for the App UI to make decisions. 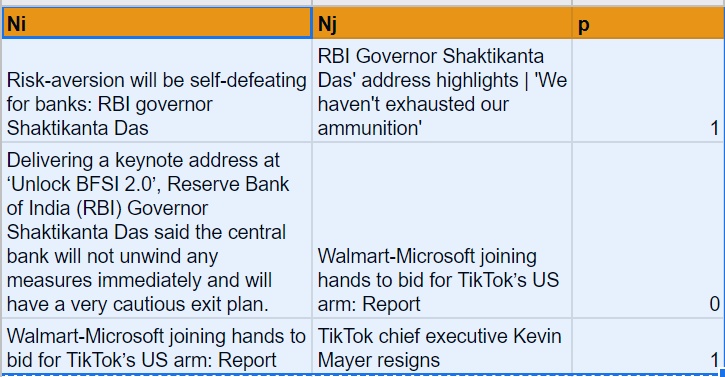 Problem StatementGiven a pair of news items — Ni and Nj, we want to know if Ni and Nj are talking about the same event/thing/news. Say we have a 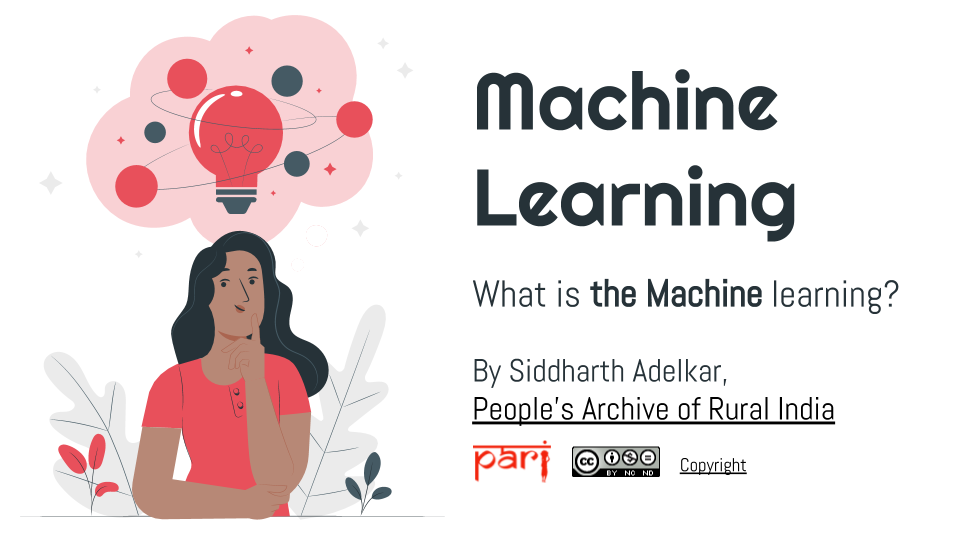